21 weeks of pregnancy – a kind of milestone for each woman. At this time, all the internal organs of the fetus are already fully formed, and after a week the baby can already exist, if necessary, outside the mother’s womb. And yet at this time it is too early for the child to be born, and its development continues in accordance with the program given by nature. What awaits a woman and her baby in the second half of pregnancy? 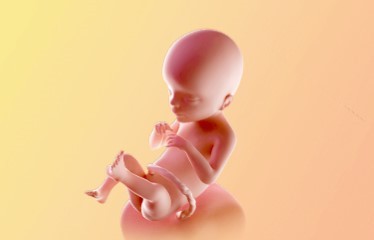 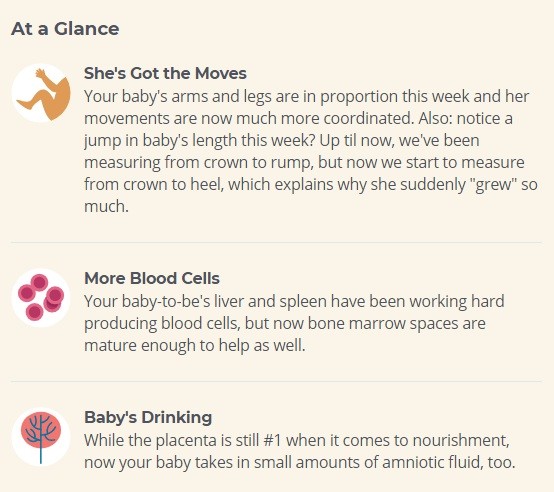 At 21 obstetric weeks of pregnancy, active fetal growth continues. The length of his body is 24-26 cm, and the weight reaches the mark of 400 g. It is possible to determine the weight and height of the fetus by ultrasound. Knowing these parameters, it is possible to estimate the general condition of the baby and the correspondence of its development rates to the period of a real pregnancy.

All internal organs of the fetus are formed, but are not ready to work in full force. The functioning of the heart, intestines, kidneys and endocrine glands occurs at a rather primitive level. The regulation of their work is not yet debugged, and the links between the main systems are not developed.

The lungs of the child are still turned off from the systemic circulation. There is a gradual formation of ventilation paths and the development of primary alveoli, as well as the formation of a thin capillary network in the lung tissue. The full functioning of the lungs will begin with the first inhalation of the baby after birth.

At week 21, brain development continues. All fetal movements become more conscious and coordinated. Periods of activity of the baby alternate with sleep pauses. On average, a child can sleep for 4 to 6 hours in a row. At this time, the baby calms down, without giving any notice. In the period of wakefulness, he actively moves in the amniotic fluid, touching the walls of the uterus. During this period of movement, the baby feels well, and even the future dad can feel the kicks of the small legs, putting a hand to the woman’s stomach.

Condition of a woman

21 weeks – a new stage in the life of the future mother. Half of the pregnancy was left behind, and now every week brings a woman closer to a joyful meeting with the baby. For those who really wanted to know, it is no longer a secret, who will be born – a boy or a girl. It’s time to listen to your feelings and understand what kind of name will suit the baby and will reflect all the features of his character.

The body of a woman is changing, and a rounded tummy unambiguously makes it clear that family will soon be added. Breast is poured, the first drops of colostrum (primary milk) are released. The absence of colostrum at this time is also considered normal. In some women, primary milk is produced only in the first hours after the baby is born.

The total weight gain at week 21 is 4-5 kg. On average, the expectant mother will gain from 300 to 500 g per week. In the second half of pregnancy, it is recommended to monitor weight fluctuations especially carefully in order not to miss the development of hidden edema. If weight gain is more than 500 g per week, you should tell your doctor about it.