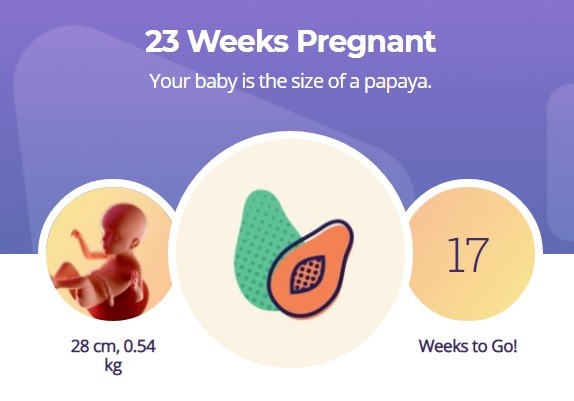 At 23 weeks of pregnancy, the development of the baby continues in accordance with the programmed nature. The condition of the woman remains fairly stable, and only noticeable changes in the figure indicate that more than half of the allotted time has been left behind. The second trimester is coming to an end, and the future mother’s body begins to slowly prepare for the upcoming birth. What else happens in this interesting period? 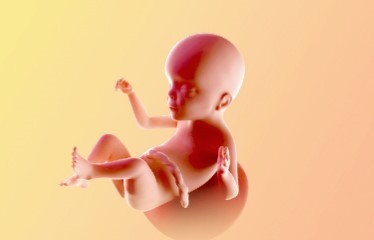 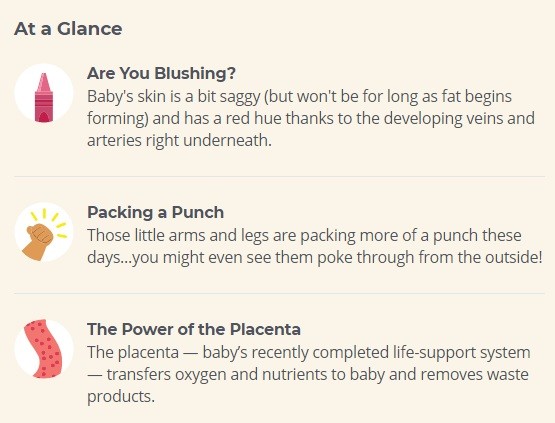 At 23 obstetric weeks of pregnancy, the baby weighs 450-550 g, and its growth reaches the level of 27-29 cm. The nervous system of the fetus is improving every day. By the end of the second trimester, the child acquires the useful skills necessary for him to live outside the womb. At this stage of development, he is able to:

The improvement of the fetal respiratory system continues. In the lungs, surfactant begins to be produced – a special substance that allows the alveoli not to stick together with a sigh. At the end of the second trimester, surfactant is very small, and the baby that has appeared during this period will not be able to breathe on its own. A sufficient amount of surfactant is produced by the 36th week of pregnancy.

At 23 obstetric weeks, most women feel quite well. The growing tummy is still not interfering with active movement and routine activities. Some future mothers have noted the appearance of moderate pain in the pelvic region when walking. This condition is associated with stretching of the pelvic ligaments and is completely normal during pregnancy.

The total weight gain is 5-6 pounds. The uterus is practically at the navel, and the tummy becomes more noticeable every day. The woman’s gait is changing by mixing the center of gravity. The shoulders are increasingly bent back, while the belly comes forward. At this time, experts are advised to abandon high-heeled shoes and switch to loose-fitting clothing.

Discharge from the genital tract at the end of the II trimester remains moderate or abundant. An indicator of the normal course of pregnancy is the appearance of vaginal secretions of a milky color, without foreign smell, not accompanied by itching or burning. The occurrence of any unpleasant sensations or a significant increase in natural secretions suggests a possible development of infection.

Fetal movements in the 23rd week of pregnancy are well felt by all women. The baby moves constantly, and increasingly, the future mother notices the light kicks of his legs. On average, a child performs up to 10 perceptible woman movements per day. During this period, you should carefully listen to the movements of the fetus and note the moments of its maximum activity. If the baby does not make itself felt within 6 hours, you should see a doctor.