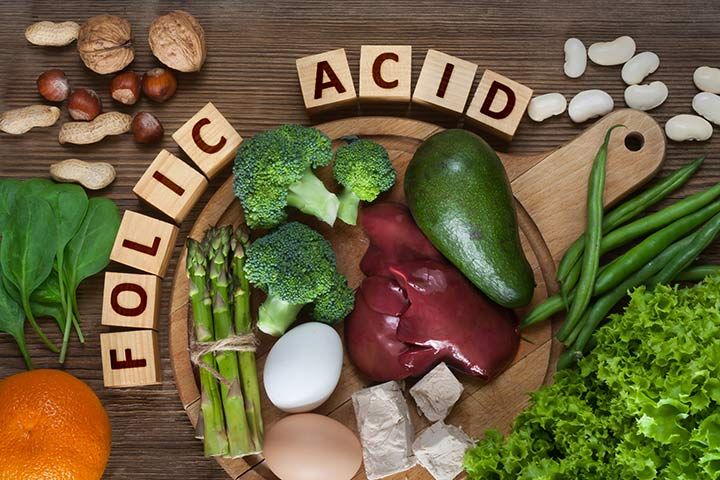 why is folic acid important during pregnancy

Almost every woman who plans or is expecting a baby has heard about the need to drink folic acid during pregnancy. This is an important vitamin for the normal development of the embryo, so it is included in the official recommendations for pregnant women of all obstetrician-gynecologists.

Why is folic acid so necessary for the body of a pregnant woman?

We all know how vitamins are good for health, but folic acid plays a special role in this process. This is due to the fact that it is extremely important in early pregnancy for the normal development of the embryo. An additional intake of folic acid can reduce the risks of developing defects in a child by up to 70%.

In the middle of the 20th century, the effect of folic acid on pregnancy was proved, namely, on the occurrence of serious malformations in the fetus. Subsequent studies have shown that additional intake of this vitamin in early pregnancy greatly reduces the risk of developing pathologies that are little compatible with life or lead to disability.

A lack of folic acid during pregnancy can cause serious illness in the baby. These include:

The causes of such serious defects in children are not fully understood. A certain role here is played by genetic abnormalities, infections, and the use of certain medications. But folic acid has a greater effect on the formation of the neural tube, the additional intake of which can significantly reduce the risk of fetal malformations. In addition, folic acid during pregnancy is needed to prevent the development of iron deficiency and anemia in a pregnant woman, premature birth, the birth of a child with a low weight.

folic acid how to take during pregnancy

During pregnancy, it is important to adhere to healthy principles of nutrition and follow the recommendations of a doctor. Modern science does not see the benefit of taking multivitamin complexes for pregnant women if they have the ability to eat varied.

However, this does not apply to folic acid. This drug is recommended to be taken three months before conception and in the first three months of pregnancy. In some countries, folic acid enrichment of food products is carried out, but even this does not help to reduce the number of malformations as effectively as an additional intake of this vitamin in the form of a dietary supplement.

It is very important to take folic acid in a continuous manner before conception and in the first weeks of pregnancy. This is due to the fact that it is up to 12 weeks of pregnancy that all important organs of the embryo develop, including its nervous system.

Why is it important to start taking folic acid before pregnancy? The fact is that this vitamin takes time to reach the desired level of content in the body. Therefore, obstetrician-gynecologists recommend starting taking folic acid with the beginning of pregnancy planning.

What is the time to take folic acid

You should also not overdo it with taking folic acid in the second and third trimesters of pregnancy, since it no longer plays such a key role in the formation of the fetus.

In any case, it is better to consult your doctor for the correct dose and recommendations. It is also not necessary to combine the intake of multivitamin preparations and folic acid separately, since the latter is already in the composition of vitamin complexes for pregnant women.

Too high doses of folic acid can aggravate the unpleasant symptoms of the early months of pregnancy and cause a number of side effects.

Symptoms of an overdose of folic acid:

Folic acid can also be found in foods, mainly fruits and vegetables. However, it is not very much contained there, so even proper nutrition does not cancel the additional intake of vitamin B9 for those who are planning or expecting a baby.

what food have folic acid