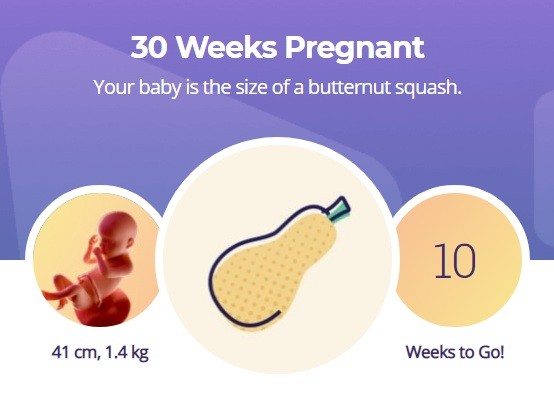 30 week of pregnancy – another kind of milestone. During this period, many women go on maternity leave, leaving problems and worries in the past. All the attention of the future mother concentrates on meeting her baby soon. What else is interesting this period? 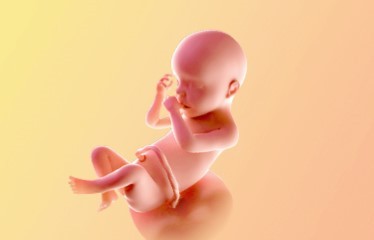 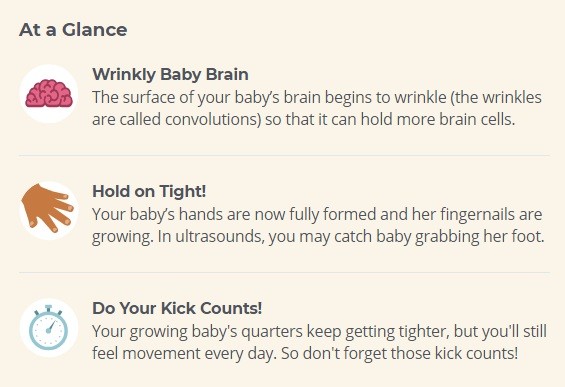 At 30 obstetric week, the baby weighs about 1300 g, its body length is 36-37 cm. The child is growing rapidly, and there is less and less room for active maneuvers in the mother’s womb. During this period, the baby occupies a stable position in the uterus, and the likelihood of sharp turns decreases with each passing day.

The nervous system of the fetus is developing at an accelerated rate. The mass of the brain continues to increase, and the area of ​​its cortex proportionally increases. There are more and more furrows and convolutions, responsible for performing a variety of functions. At this time, the baby is able not only to perceive information from the senses, but also to analyze it at the most primitive level.

At week 30, the fetus forms its own biorhythms. The baby gets used to falling asleep and waking up at about the same time. Habits can be tracked by changes in activity during the day. Biorhythms formed in utero persist even after the birth of the child.

Despite the rather long gestation period, the baby looks different from the full-term newborn. Attention is drawn to the soft cartilaginous auricles, the low location of the navel, the short neck. The nail plates do not reach the edge of the bed, fluffy hair (lanugo) remains on the skin. In boys, the testicles can still be located in the abdominal cavity. Small spring in 30 weeks remains open.

In the middle of the third trimester, the nervous system of the woman is gradually rebuilt to a new rhythm. All processes slow down, allowing the body to smoothly prepare for childbirth. Dealing with daily activities is becoming increasingly difficult. Many future mothers in this period avoid any social contacts, trying to spend as much time as possible alone with themselves. The nesting instinct turns on, forcing women to do repairs in late periods, to equip a children’s room and to stock up things for a newborn.

The total weight gain at week 30 is 6.5-8 kg. The rapid growth of the baby leads to a significant rounding of the tummy and smoothing the waist. The enlarged uterus presses against the stomach, bladder and other internal organs. Heartburn, bloating and flatulence appear. Frequent urination is also considered normal at this stage of pregnancy.

Vaginal discharge remains abundant or moderate, fairly thick, clear or milky. Any discharge should not be accompanied by itching, pain or a burning sensation. The occurrence of these symptoms, as well as the discoloration of vaginal secretions to yellow or green, indicates the development of an infection. Spotting in the third trimester occurs when placental abruption and other serious complications of pregnancy.

The movements of the fetus are felt quite well. On average, a woman can feel up to 10 movements of a baby per hour. Stirring under the ribs and lower abdomen can be very painful. Sensitive kicks can provoke a short-term increase in the tone of the uterus, which is not dangerous for the fetus.